Understanding the Trademark Consent to Use Agreement 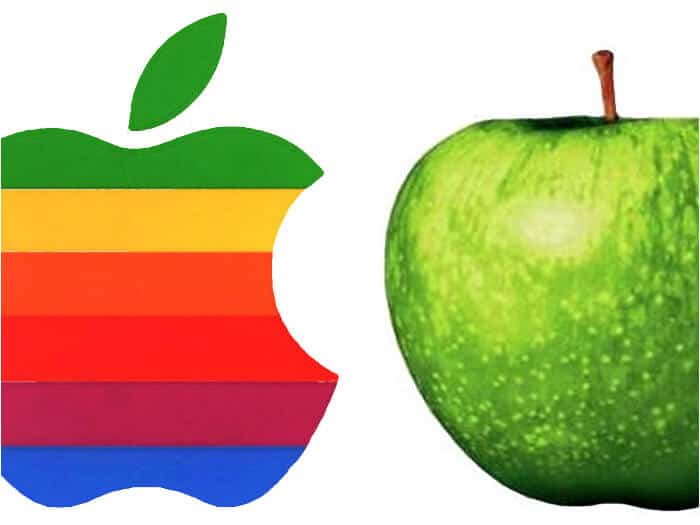 The parties simply agree in advance to avoid any risk of confusion between their respective goods or services of the parties by setting forth terms under which both parties may maintain both use and registration of their respective marks.

How the Trademark Consent-to-Use Agreement Comes About

Trademark consent to use agreements arise in a variety of fact patterns. Two common scenarios include:

However seemingly routine, a trademark consent to use agreement is not to be entered into lightly. There are pitfalls for the unwary including risks the agreement will be deemed insufficient to avoid confusion, resulting in a refusal of the Trademark Office to accept the agreement and reverse its refusal to register. A trademark consent to use agreement should be used only when it is clear there truly is no likelihood of confusion, and the parties have agreed upon steps to avoid confusion of the public. 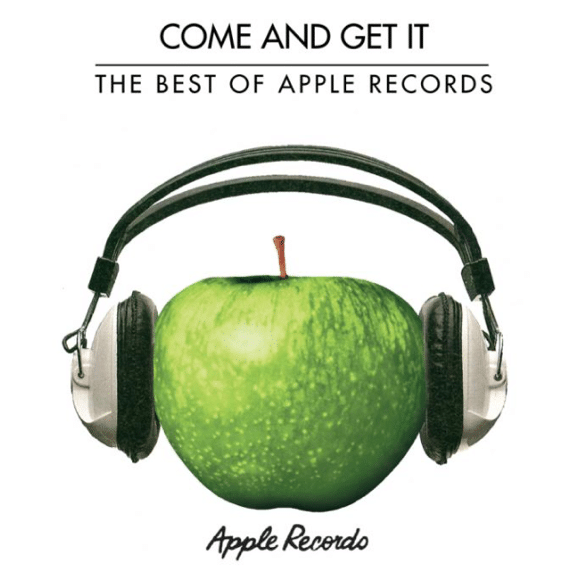 The Beatles launched their record label APPLE RECORDS in 1968, featuring not only the Beatles music, but also albums from the likes of James Taylor, Bill Preston, and Badfinger.

Apple computers launched in 1977, and in 1978 Apple Corps sued Apple Computers for trademark infringement. The parties entered into a trademark co-existence agreement in 1981, in which Apple agreed it would not use the mark APPLE in connection with music. History of Apple Corp v Apple.

Another trademark consent to use agreement was reached in 1991, but in 2004 after the launch of iTunes, the Beatles sued again in London claiming breach of the consent agreement. Read Information about their 1991 agreement. The London court ruled that Apple’s use of the logo on the iTunes website did not violate the 1991 agreement reserving exclusive rights to the use of the logo for recorded music by the Beatles. Read more about the High Court Decision. In 2007, Apple Computers paid enough to secure rights to market the Beatles catalog as well as an assignment of the Apple Records trademarks. Wall Street Journal, February 5, 2007.

The Apple scenario is an extreme one, with hundreds of millions of dollars at stake for both sides. However, it underscores the importance of taking co-existence agreements seriously, with a view to the future and the unexpected actions of one or both parties down the road.

The Examiner cited the mark TIME TRAVELER for beer, ale and lager as a bar to registration under 15 U.S.C. 1052(d). The Examiner, and the Board on appeal, rejected the agreement of the parties and found confusion prevented registration. It is arguable in this instance the TTAB was correct since the marks and the goods are identical save for the descriptive, not protectable element “Blonde” which is used to describe the color of beer. 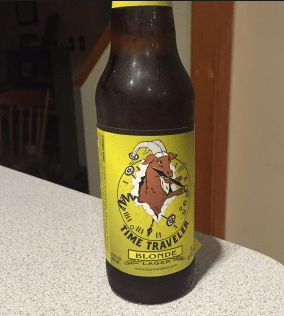 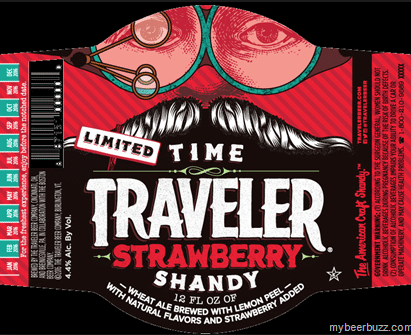 In some cases, a license agreement between the parties may be the only solution. “[I]f the goods of the parties are likely to be attributed to the same source because of the use of the same or a similar mark, a license (not merely a consent) is necessary to cure the conflict.” See 1 J. McCarthy, Trademarks and Unfair Competition § 18:25, at 866 (2d ed. 1984). The key difference between a license and a consent agreement is that a license requires quality control on the part of the licensor. A consent agreement requires no quality control.

Trademark Consent to Use Agreement — only one Dupont factor

The DuPont case does not make it a ‘given’ that experienced businessmen, in all cases, make an agreement countenancing each other’s concurrent use of the same or similar marks only in recognition of no likelihood of confusion of the public. One must look at all of the surrounding circumstances, as in DuPont, to determine if the consent reflects the reality of no likelihood of confusion in the marketplace, or if the parties struck a bargain that may be beneficial to their own interests, regardless of confusion of the public.

In re Mastic Inc., 829 F.2d 1114, 4 USPQ2d 1292 (Fed. Cir. 1987). Dupont, routinely cited by Trademark Examiner in nearly every 2(d) likelihood of confusion rejection, also involved a review of a trademark consent to use agreement. In Dupont, the CCPA (now the Federal Circuit) reversed a refusal to register RALLY for a polishing and cleaning agent for automobiles based on the likelihood of confusion with an existing registration of RALLY for all-purpose detergent. In the consent agreement, the parties had agreed to limit their marketing and sales to their respective markets, namely the automobile market and the general cleaning market.

In Part 2 we will examine drafting guidelines to insure fully Dressed Consent Agreements, and how to avoid “Naked Consent.”

If you receive a refusal to register based upon a likelihood of confusion, Meet with Us to see if a trademark co-existence agreement could work to overcome your refusal in response to the Office Action.