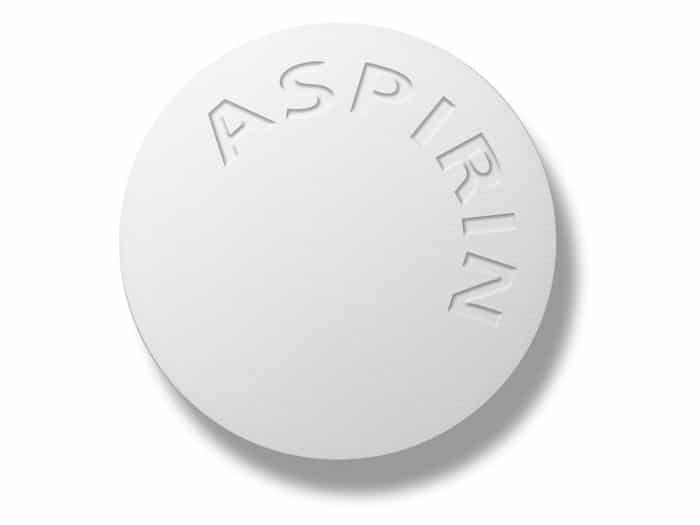 What is a “Generic Trademark”

Generic Trademarks in the trademark graveyard

Once trademarks, they eventually became synonymous with a general class of product or service. The irony is that these brands were, at one time, dominant in their respective markets.  In a sense, they became a victim of their own success, they fell victim to genericide.

Even a strong, coined mark such as Xerox or Google can suffer an impairment of rights, or in the worst case extinction without proper attention to the use of the mark, both in advertising and by the public. This is mostly likely to happen with a product that did not previously exist, since the public has no generic point of reference for the new goods or services being offered to them. As a result, without constant vigilance, the terms can become identified not with the brand owner as the source identifier for the goods or services, but with the services and goods themselves. For this reason, the trademark owner must establish brand guidelines for its own affiliates, licensees and related parties, while at the same time informing the public of how to properly present the trademark in media and advertising.

Two modern-day examples are the exercise modality, Pilates, which the founder used in a generic sense. (Pilates, Inc. v. Current Concepts, Inc., 120 F. Supp. 2d 286, 57 U.S.P.Q.2d 1174 (S.D. N.Y. 2000). Plaintiff and its predecessors, including Joseph Pilates, the founder of the exercise method, used the term “Pilates” in a generic sense to name a method of exercise and associated equipment). He let his brand be hung by his own tongue. Learn more about proper use:  Brand Guidelines.

Even logos and designs have fallen victim to genericide. Remember the “Walking Fingers” of the Yellow Pages? The fingers became generic because AT&T failed to monitor the market.(BellSouth Corp. v. DataNational Corp., 60 F.3d 1565, 35 U.S.P.Q.2d 1554 (Fed. Cir. 1995). The “Walking Fingers” logo became a generic designation because: “AT&T allowed any and all competing publishers of telephone directories to use the logo on their directories … the logo … now identifies the product-classified telephone directories-generally.”)

Use of generic and descriptive terms in domain names is also a major issue. Terms which are generic for some usages have been held to be valid trademarks when applied differently. Case in point: “apple” as applied to a type of fruit is generic, but “apple” as applied to computers is arbitrary and is a strong mark. Video: Why APPLE and PEPSI are such strong trademarks.

Genericide Prevention: What’s an aspiring brand owner to do?

Use Brandnames as an Adjective.

Learn from the XEROX trademark program. Efforts do not end with monitoring one’s own advertising. Every brand owner must learn the rules and review content but this is simply the beginning. The Xerox usage program goes a step further, and teaches the public at large as to how its mark should be used. It’s a subtle reminder not to say, “Can you “Xerox” this for me?” Instead, the generic term is “copy.”

Avoid the trademark graveyard: SELECT a name you can protect.

Step 1  of the Brandaide three-step process is SELECT. Follow the rules to Select a Trademark that you can register and protect. Unless you are certain you can successfully select and use a generic term as a trademark for goods and services in an arbitrary fashion (for goods other than the ones they identify generically), don’t try to select or use them to build a brand, period. Make certain your trademark doesn’t land in the trademark graveyard.