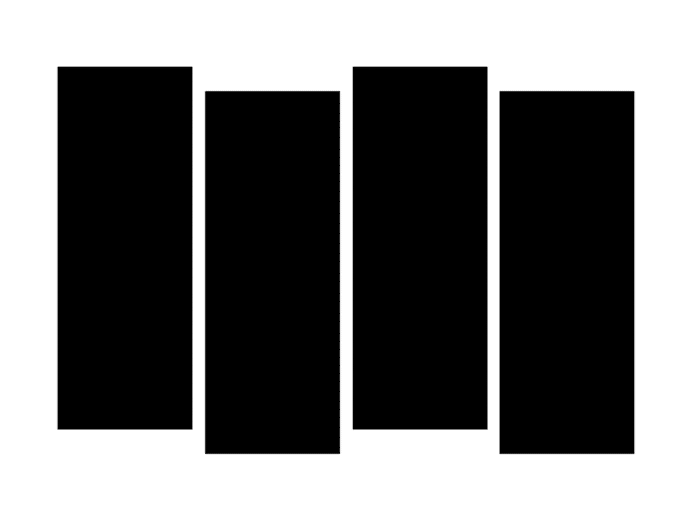 How to trademark band names is the subject of rock-n-roll website Loud Trax interview with trademark attorney Cheryl Hodgson of Hodgson Legal and founder of Brandaide.

Loud Trax: Before the Internet, this was already a tricky question. Today, this is even more complicated. How can a band secure that they are the only ones using a particular name?

Cheryl: The two most important actions steps are:
1. Reach an agreement as to who owns the band brand name and document it in writing.
2. Register the name in the name of the partnership or business entity which the group forms, or the individual(s) who are to control the name.

Groups fail to register their name because they feel they cannot afford it in the early stages. Worse, they do not have a clear agreement as to ownership. Both will cause major problems down the road.

A few years ago, the founders of the largest Mexican group in America were jailed in Mexico for two months for attempting to perform in Mexico under their own name. A former associate had registered the name in Mexico before they did, and when they fired him, he had them put in the slammer!

A lead singer and writer of a famous Canadian group from the 60’s cannot perform in the U.S. because a former band member registered the name in the U.S. The former member and owner of the name in the U.S. tours regularly now in casinos, but misleads the public because none of the known original members are in the group. The older group members do not want to spend $100,000 or more to fight to get the name back in the U.S.

Q: Does having the “.com” mean a band owns that name?

NO! A domain is an address for a website on the Internet. Unless the name is used for advertising and marketing of specific goods and services, there are no trademark rights created by registering the domain. A domain will not prevent someone else from registering the band name as a federal trademark with the proper government agency, such as the U.S. Trademark Office.

Q: Do you recommend that artists trademark band name as a brand with the trademark bureau?

Yes, in the U.S., registration is with the U.S. Trademark Office in Washington, D.C. You can file your own application at the USPTO website for under $300 per class. The classes most relevant to groups are those for recordings, merchandise, and live performance. If cost is a factor, pick one, and choose live performances. In Canada, there is no classification system, so filing the descriptions is a bit easier.

Groups can even trademark band name for their sound recordings. Some artists have obtained trademarks for lyrics and song titles. Taylor Swift Trademarks.

In a case out of Chicago, an indie label registered a band’s name as its own after the group had already recorded 5 albums on their own. The group is now distributed by a major label in the U.S. The indie label registered only for merchandise and recordings, not live performances. The judge issued an injunction allowing the original group to continue to perform, but they cannot sell records or merchandise while the case is pending.

Not having the ability to use your band’s name carte blanche is a disaster for a skyrocketing career.

Q: When you file in one country, does that mean it is valid around the world? Should bands trademark band name in several territories?

The U.S. recognizes “common law” rights based upon use, but majority of the world does not. The first party to file is the owner, period. Even in the U.S., possession is 9/10 of the law. The territory where the group is based and performs is the most important. If a group goes between two countries such as U.S. and Canada, registering in both can be important. Learn more about the specifics and how ABBA paved the way for modern day trademark for band name on records and videos.

Q: This sounds like a lot of work for an indie band to handle. It can also get rather expensive, correct?

Expensive guitars are sexier and more fun than legal fees when a group is first starting out. However, protecting the band name is like recording the deed to one’s home. While it can seem expensive, think about the consequences of not doing so. Being locked out of an important territory, or having to pay 100 times the registration cost to get back rights taken by a third party makes it worth every penny.

An expert can do the job fairly easily and some may work with the group on creating affordable options. If you’re at the starving artist level, these days almost everything can be filed online for a nominal fee. You aren’t required to get detailed legal input unless there’s an Office Action to respond to. In other words, the Office of the USPTO will let you know if there’s a problem with your application, but at least you got it in to begin the process. What matters is the date it is initially filed, and anyone filing after that date is considered secondary to your filing.

Q: What kind of proof can be helpful in proving that you were in fact the first artist to use a certain band name?

Advertising for show dates are vital. Keep an archive of early flyers, posters, newspapers, Internet ads for shows, and early invoices for merchandise sales. Albums usually have a clear release date online. It’s amazing how many groups cannot find copies of their recording agreements, or prove much of what they did in the early days, making it difficult to prove rights down the road.

That’s correct. The logo is separate from the words use as the band brand name, even if included. If faced between choosing one over the other, always go for the words alone first. Registration of the words alone provides broader protection.

Q: How about if the band or artist name is your own actual name? Are the rules different?

The rules are the same. In either case, in order to register, one must follow proper rules of usage in marketing and promotional materials. The name of the individual should be used in connection with the sale and advertising of specific services. Registration of an individual’s name can be very important because of the Internet. Well-known authors’ names get plastered on sites, or in domains, as a sort of “implied endorsement.” A newcomer tries to sell their product by using the well known individual’s name to drive traffic to their site. Without a registration, this “policing” becomes more difficult and expensive.

Q: What other tips can you give artists who wish to trademark band name?

It is common to see fake ringtone websites with a band’s name, or use of a band or individual’s name as part of an infringing domain. In the case of ringtones, I have seen midi files of popular songs (not the original master), and the publisher ignores it. If the group does not own the master or the song, the only remedy of the group is to assert rights based upon infringement of their name. This is where a registration is invaluable.

In the case of use of the name as part of someone else’s domain, sending a letter with a copy of the registration will often get a cybersquatter to “cough it up” with little or no resistance. When caught with their fingers in the cookie jar, they hand over the cookie.

Good luck in your musical ventures. Rock on!