Trademark for artist names as an entertainment service mark for live performances is well-accepted. Artists like Taylor Swift have brought focus to the subject with the filing of dozens of marks by her attorneys, including song lyrics.

But how does one secure a trademark for artist names or names of music groups for musical recordings or videos? The general rule is that neither an author’s name nor a group or individuals cannot be protected from books or musical recordings for a single work. In re First Draft, 76 U.S.P.Q.2d 1183 (TTAB 2005).

ABBA paved the way to obtain a trademark for artist names 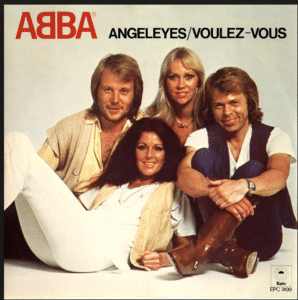 ABBA made law for the industry when it appealed the refusal to register the group’s name for musical sound recordings. In re Polar Music International AB, 714 F.2d 1567, (Fed. Cir. 1983). “Just showing the name of the recording group on a record will not by itself enable that name to be registered as a trademark.”

Yet, the group prevailed for two important reasons, establishing the right to obtain a trademark for artist names,both of which serve as the road map for current day trademark applications to register artist names.

1. Use the Artist Name on a Series of Works

While a single work does not qualify for registration, an artist with a series of works (more than one) showing the group’s or artist’s name will suffice.

2. Control of the Quality of the Recordings or Works

Where, however, the owner of the mark controls the quality of the goods, and where the name of that recording group has been used numerous times on different records and has therefore come to represent an assurance of quality to the public, the name may be registered as a trademark since it functions as one – TTAB in Polar Music.

ABBA showed that its corporate entity controlled licensing and use of the mark in the marketplace. For example, evidence included the fact that Polar Music licensed use of its name to Atlantic Records only for the term of the contract. “Thus the mark “ABBA” indicates not just the source of the performance but a source of the records and tapes and the sound recorded thereon.” Polar Music, 714 F.2d 1567, 1572 (Fed Cir. 1983).

3. Marketing and promotion of the name as a mark

Following the Polar Music decision, the owner of THE MAGIC SCHOOL BUS was allowed to register the title of the book as a mark for a series. In re Scholastic Inc., 23 USPQ2d 1774 (TTAB 1992). 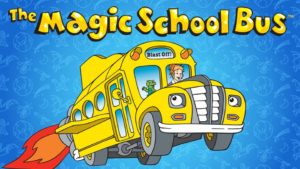 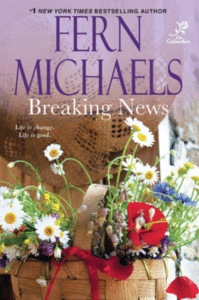 In re First Draft, 76 U.S.P.Q.2d 1183 (TTAB 2005) addressed the application of author Fern Michaels to register the name for a series of books. While there was little doubt Fern Michaels had been used as the author of a series of books the evidence submitted was inadequate to establish trademark use. The case is noteworthy since it points out the pitfalls of a failure to make a proper evidentiary record before the Trademark Office. When examiners issue a final refusal, the success or failure of an appeal to the TTAB will often turn upon the adequacy of what the attorney submitted as evidence in order to meet the legal standard.

A more recent case, In re Ethan A. Arnold, 105 USPQ2d 1953 (TTAB 2013), affirmed a refusal to register in Class 9. While the artist overcame the refusal to use the mark for a series of recordings, he failed to submit sufficient evidence (despite requests by the Examiner) that would have satisfied the second prong of the two-part test, namely that he controlled the mark and the nature and quality of the goods and services. Once again, like Fern Michaels, the loss of the case was due in large part to a failure to submit adequate evidence. See TMEP 1202.09(a).