We have all seen them.  Vendors on the street selling cheap, fake bags and counterfeit luxury watches.  On the surface, one wouldn’t give the origination of these fake bags and watches much thought.  Who are they hurting, anyway, right?  It’s just the greedy designer labels that object to the trade in knock offs.

What many don’t realize is that these products are often manufactured using child labor, and in some instances, in conditions that are akin to slavery.   Human trafficking involves horrible mistreatment of children, with some abuses too difficult to even speak of, much less imagine.  The are the real victims.

This type of intellectual property theft is tied to human trafficking by sophisticated criminals.  Imagine a horrible, unsafe, and unsanitary warehouse containing $20 million in state-of- the-art cigarette manufacturing equipment used to make fake cigarettes.  Imagine criminals who have recruited unsuspecting youngsters to travel from China and beyond to “job fairs” seeking a better life.  The innocent girls are sold into sexual slavery, and young men are chained to machines like the one in the cigarette plant, forced to do the work of criminal enterprise.  In this case, a raid of the plant found the owners long gone, tipped off in advance by custom officials in Bangkok.  All that remained were the young male teenagers, chained to the machines to which they were slaves.

The machines that companies use as legitimate manufacturers are also available to the bad guys,” says Timothy Trainer, president of the International AntiCounterfeiting Coalition. The factories disguise the contents of containers with foodstuffs or other consumer products like lingerie. For those brave enough to risk it, it’s a spectacular investment, with as much as a 1,000% return–better than drug trafficking. A 40-ft. container filled with fake bags can turn a profit of $2 million to $4 million. And counterfeiters save the roughly 50% of that revenue that luxury houses would invest in innovation and marketing.

“People think, ‘Oh, it’s just a T shirt and it’s no real harm,’ but we try to explain where the money is going. What if a 10-year-old girl is working every day to make those T shirts?”

Counterfeit trademark goods involve large scale criminal activity, preying upon the most innocent of humanity to reap billions in profits, and buying these counterfeit goods is far from a victimless crime.

What Our Clients Say 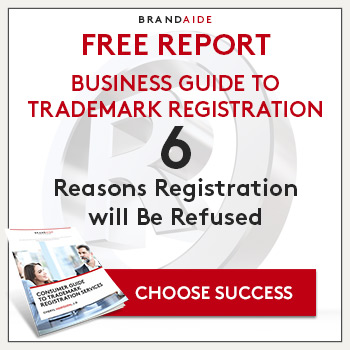 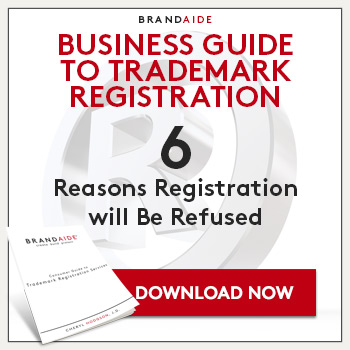