Are Your Trademarks Safe: gTLD Poaching? 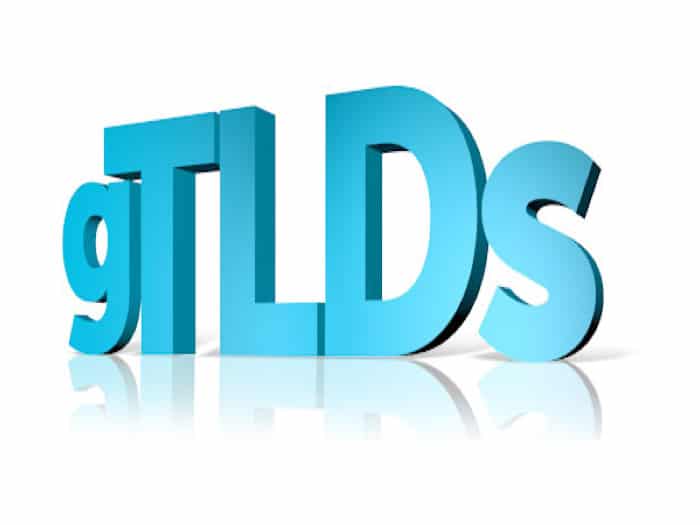 Imagine needing to buy more than just the .org, .net and possibly the .co variations of your .com domain name… up to 20 more? 30 more? How far do you need to go to protect your brand?  The gTLD scheme is here. .Google is one of the first gTLD to go live as of October 2013. As of March 2014, there are over 620 gTLD’s approved and in the process of launching. A new company Donuts has seized the day by registering over 200 gTLD’s that it will own and control.

Brand owners have no choice but to proactively protect certain trademarks from poaching by registering with Donuts, as well as the Trademark Clearinghouse.

Are your trademarks registered with the Trademark Clearing House?

The non-profit guardian of the Internet, ICANN, recently made public the details of the first 1930 gTLD (Generic Top Level Domain) applications filed. At a cost of $185,000 per application, that is a modest investment of $34,595,000 for the top two applicants. Google and Amazon are the winners in the “We who own the most gTLDs win” game, at least for now.

Google tops the list with 101 applications, while Amazon is a distant second with over 76 applications, followed by multiple applications by Microsoft, Dish Networks, and General Motors. Amazon’s applications include dot music, dot book and dot kindle (.music, .book, .kindle).

What escapes the typical brand owner is who’s cashing in, how it works, and how they will pay.

The politics behind the entire dot-whatever scheme raise questions as to the motivation & need for more top level domains.

ICANN operates under contract with the U.S. government. Top officials of ICANN who had been promoting the Generic domain extension movement resigned late last year to set up private enterprise companies who advise brand owners on how to apply for and manage the system they established and sold. In addition to the $185,000 application fee for each domain, entailing a lengthy process, each domain owner must pay someone to run the domain registry as well as pay $25,000 per year investment. This is likely to create a large profit center for the promoters of the program who are now available for hire to explain their program.

Example:
You get the point: Place your brand name here. Hate sites are protected by free speech so this could be a hot bed of action for those who like, and could instigate, online brand bashers.

Example:
Will we see live video from group sessions and family interventions?

Just imagine the fun we are in for as everyone dot-rocks:  http://www.mycompany.rocks

Every company out there is now groaning at the thought of having to register their current domains with these new suffixes to avoid slander.

For a good laugh, read a post by Martin Carstens commenting on some of the interesting and sometimes absurd endings in his article 40 Ridiculous new gTLDs.

As it stands, there are multiple filings for certain extensions: 231 of the 1930 applications had multiple applicants and that’s where the legal spectacle lies in the future. There is now a 60-day comment period followed by a seven-month objection period. Thanks in large part to efforts by respected industry groups such as the International Trademark Association (INTA), a number of new protections for existing brand owners are in place. These include public comments on applications, an early warning mechanism (GAC), objection procedures, the URS, a sunrise period, a trademark clearinghouse and a dispute resolution process.

With all of that, here are two URLs almost certain to become favorites with brand owners and trademark lawyers around the world when it’s all said and done: and !!!